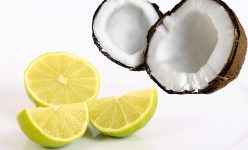 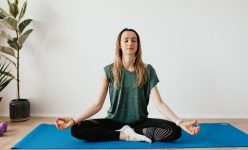 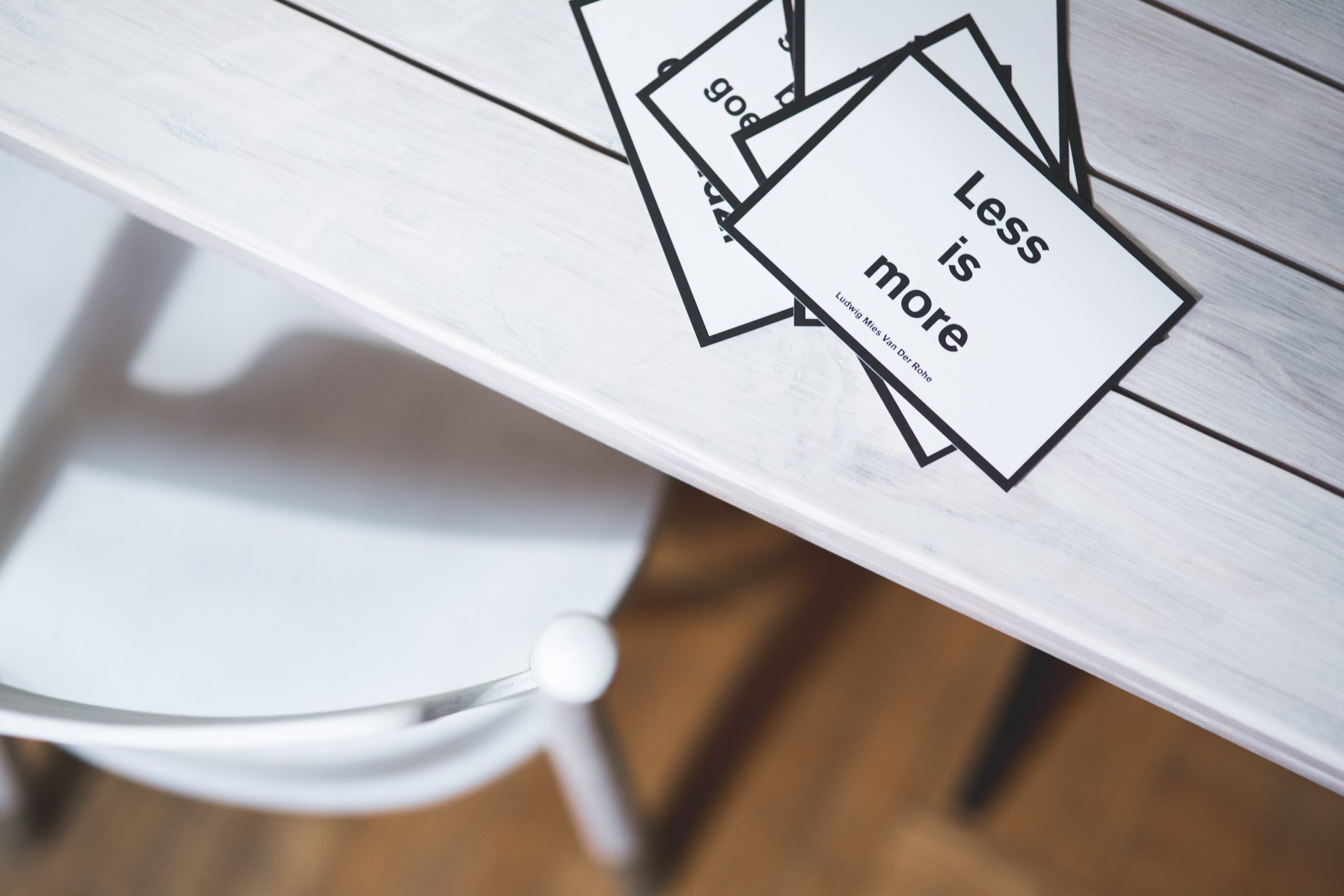 Literary and Books
Less is more

Origin of the quote:

“Who strive – you don’t know how the others strive

To paint a little thing like that you smeared

Carelessly passing with your robes afloat,-

In the poem Andres Del Sarto’s wife Lucrezia is unfaithful.  Sarto forgoes an important painting commission which could have been his major life work.  Andrea Del Sarto was an actual person who lived 1486 – 1531.  It is suggested that Lucrezia, Sarto’s wife in the poem, is possibly a reference to Browning’s wife who ws also called Lucrezia, and was also suspected of being unfaithful. 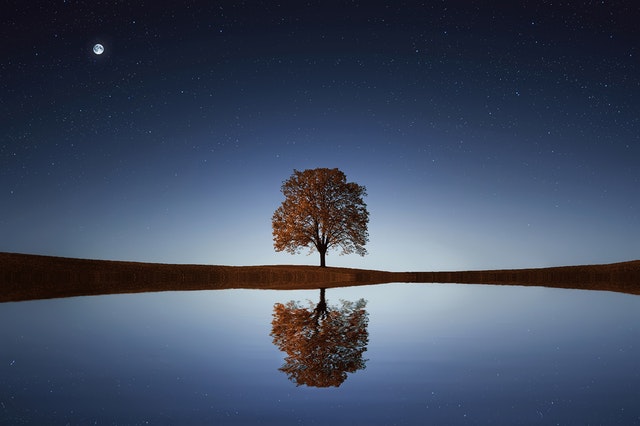 "The unexamined life is not worth living" Author: Socrates A Greek scholar, teacher, philosopher. He was born in ancient Greece 469 - 399 BCE Socrates is said to be one of the founders of western philosophy. He would question to elicit independent thought, rather than tell students what to think. The quote is alleged to have been spoken by Socrates at his trial. He was condemned to death by the Athenian court charged with “impiety and corrupting of youth”. Socrates chose death rather than accept a life in exile.  Such a decision, choosing death over the unaccepted alternative,  was considered to be making a noble choice.  For Socrates, the love of wisdom was the greatest pursuit. Knowledge developed by observations and debate, by analyzing and questioning, was valued. Socrates examined life and inspired others to do the same. Knowing that we all one day will die, Socrates expressed that a life without philosophy or evaluation was a poor outcome.  The individual is responsible for his own life. Examination of self, and one’s life, is critically important according to Socrates. Socrates is considered one of the most important philosophers of the Western world and is studied in academia, and across many cultures. "The unexamined life is not worth living" 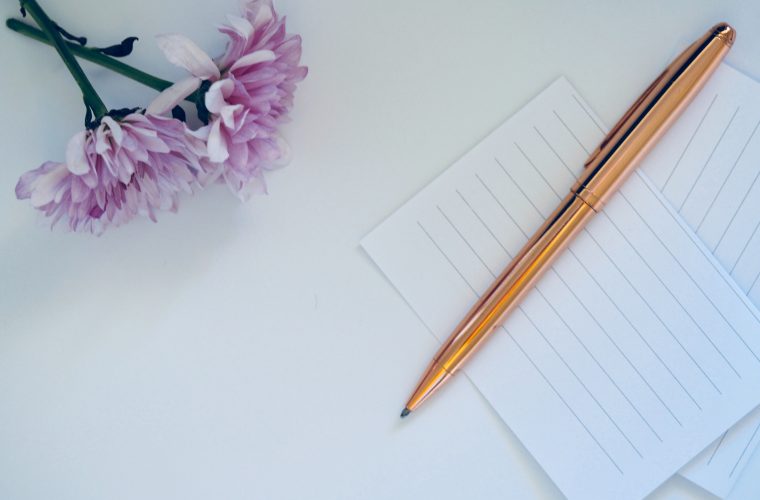 Origin of the quote:  “The Pen is mightier than the sword” This saying has been attributed to an English author Edward Bulwer Lytton.  It is within his play Richelieu, or the conspiracy, 1839  The play was written about a controversial cardinal in

I cannot go to school tod...